MORE PICTURES SOON – to many to show you at once! 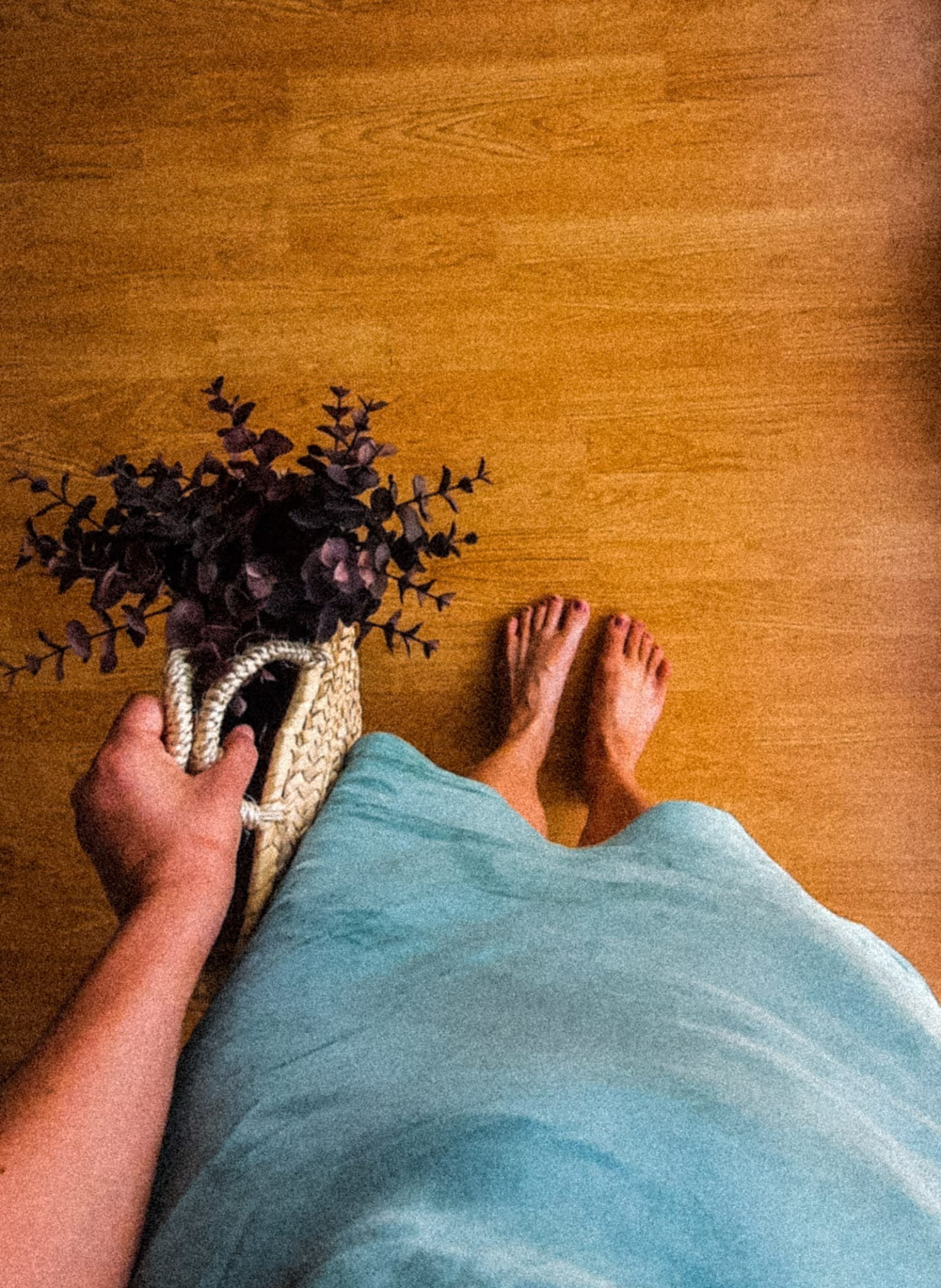 In the picture you can see Sara’s feet that represent that she is looking to the future, but always has her roots in mind, the flowers in her hands remind her of the flowers that her grandmother used to have at the balcony 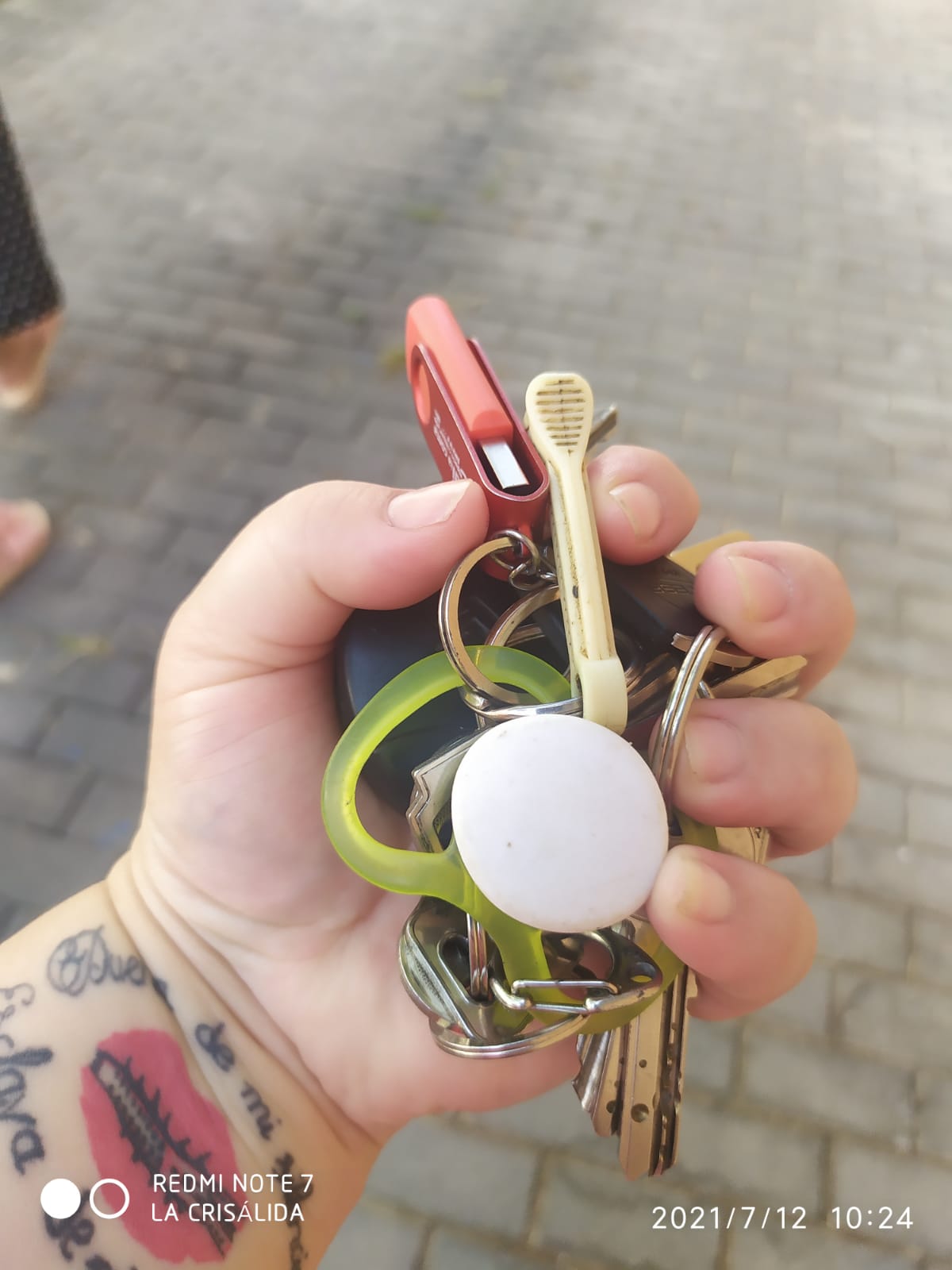 Ana María, one of the participants, commented that a bunch of keys was a self-portrait of her, since the object reflected things that were important to her and that had meant a lot to her throughout her life, among them: she had her daughter’s umbilical cord, the keys to her first house, the keys to her vans (with one of them she had an accident that would cause her phobia). The object reminded her of everything she had overcome. 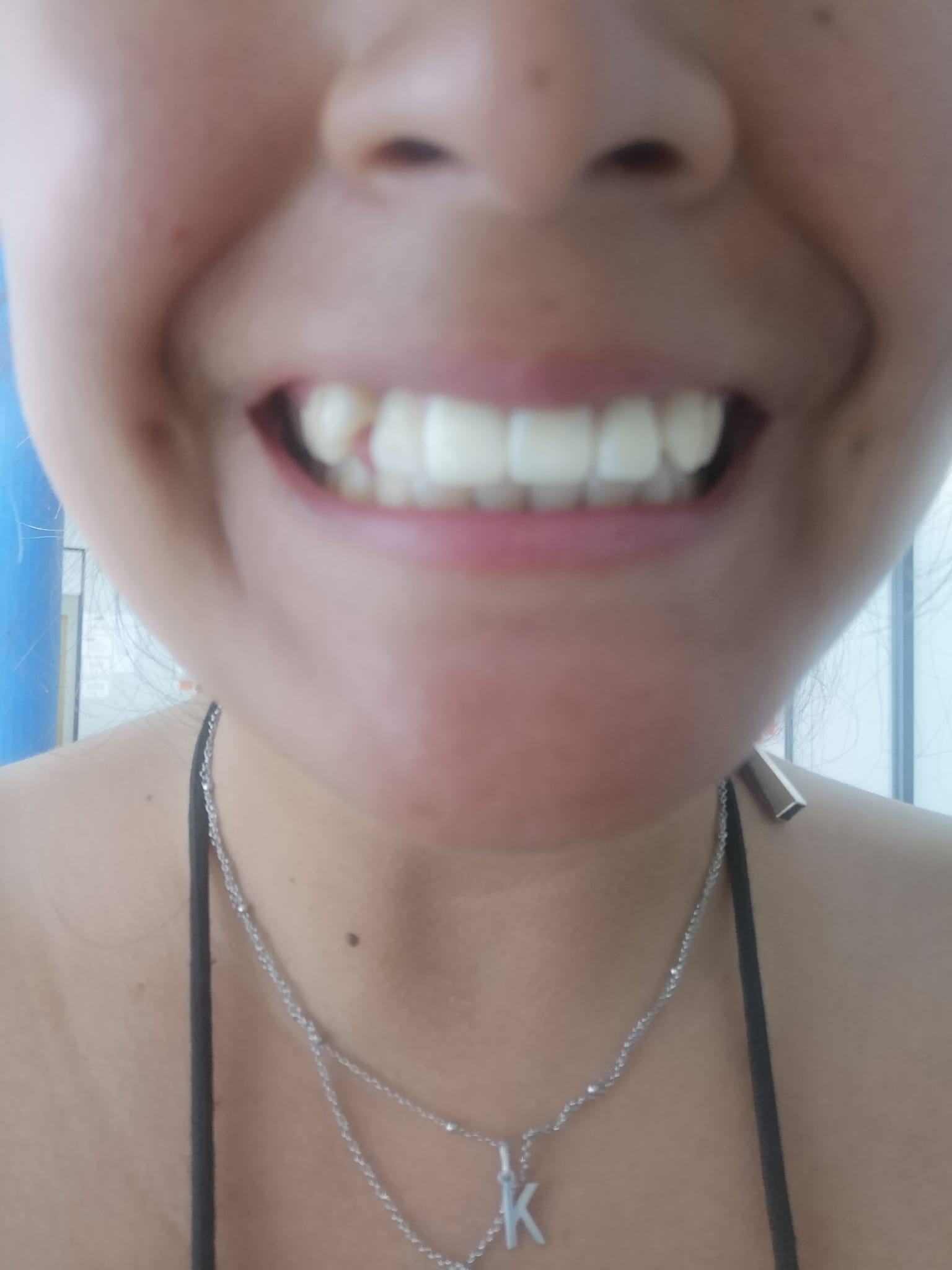 For a long time Karen didn’t smile because she didn’t like the way she looked, now she has learned to value herself. So the strength of today helps her to define herself.